Keeping up with the curators, News

Keeping up with the Curators – Congratulations Dr. Sakiru Abiodun

Sakiru Abiodun curated the Real Scientists Nano account earlier this year. Now, he has successfully defended his PhD. Big congratulations from the Real Scientists Nano team! Sakiru himself has summarised his PhD work titled “Surface and Alloy Engineering of Halide Perovskite (CsPbX3) Nanocrystals for Efficient and Stable Optoelectronics” for us, which you can read below. 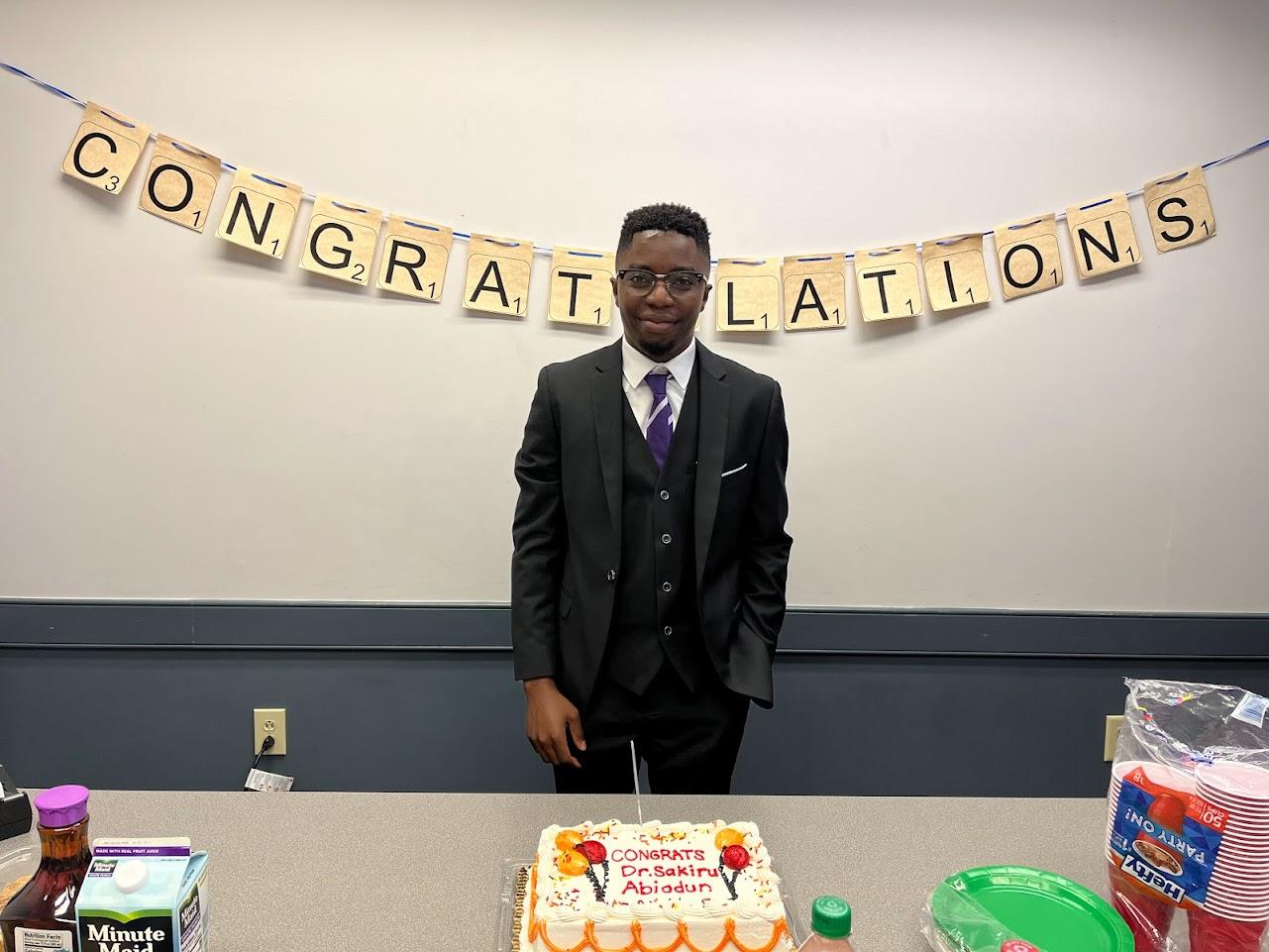 Dr. Sakiru and the cake that his group members made for him on the day of his dissertation.

Want to support us on Patreon? Yes you can!